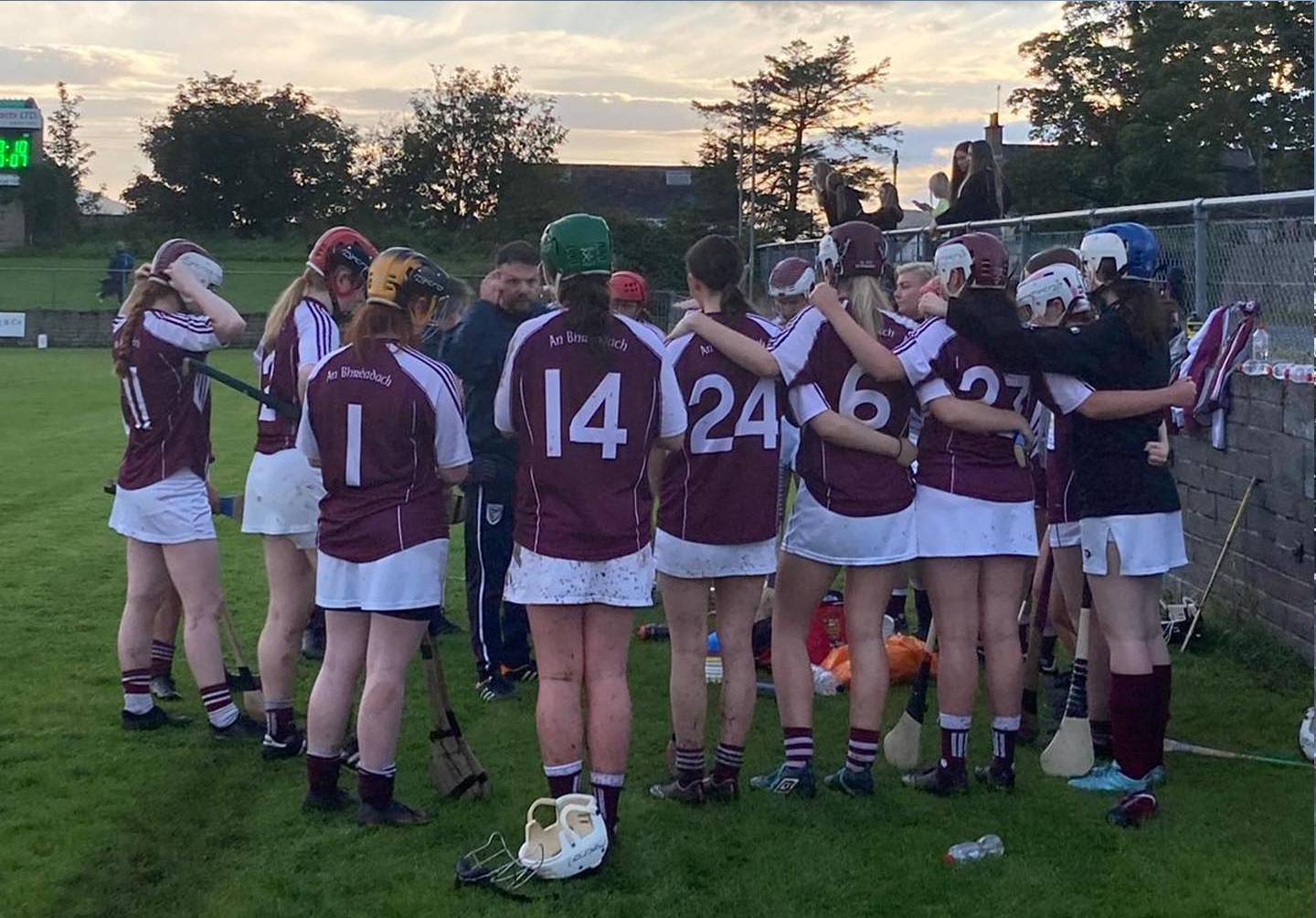 Down Senior Camogie Championship Round 2

There’s rarely been more than a puck between these two teams over the past few years. And so it was again tonight with the Bredagh girls trailing 0.10 to 0.07, but turning round the second half to squeeze home 1.15 to 0.16.

A bubbling and boiling championship game, it ebbed and flowed throughout with the lead chopping and changing throughout the first 30 minutes. But a well worked Andrea McKillop goal early in the third quarter opened a cushion that the Belfast girls held until the end, despite the Town drawing level twice before the end.

On the night the Belfast visitors had six different scorers led by Anna McKee whereas the home team had an over reliance on the scoring exploits of Sorcha McCartan.

On a dry and sunny evening the spectators were treated by outstanding defensive performances from Aoibhinn Brentnall, Aoife McCann and Aoife McCamphill as Bredagh recorded their first Down Senior Championship victory. 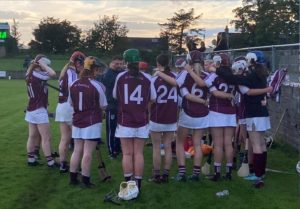